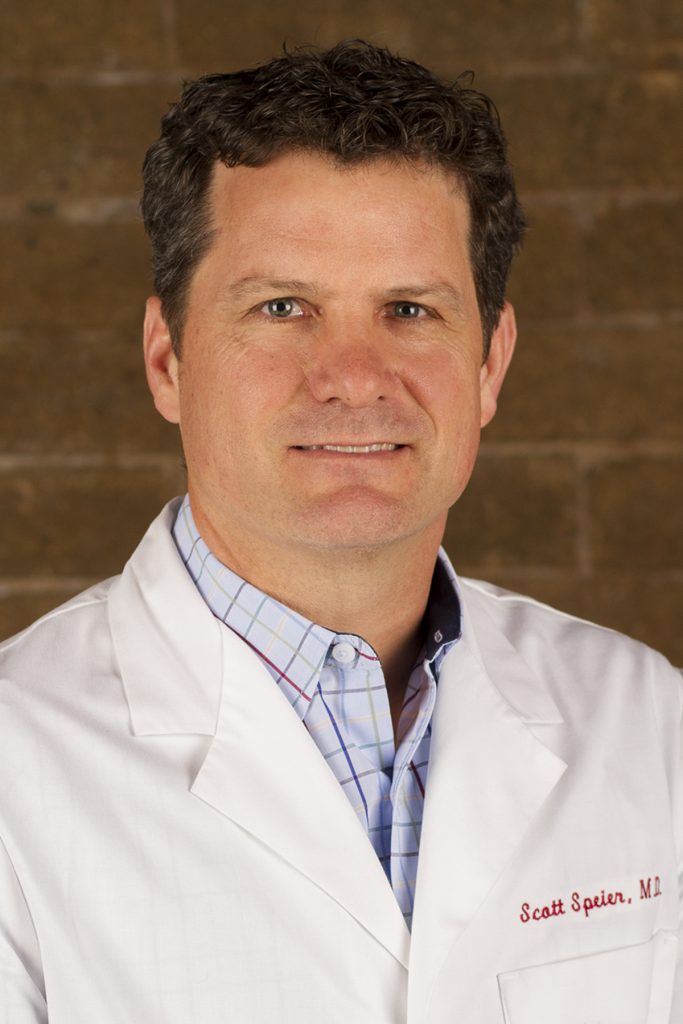 Dr. Scott Speier was born and raised in Santa Barbara California. He attended Dos Pueblos High School where he and his twin brother tied for valedictorian honors.  He attended college at UC Santa Barbara followed by medical school at UC Irvine, graduating with honors from both.

He enjoys contributing to the education of the bright young resident physicians of the VCMC family medicine program, spending time with his family, being involved in his church, and staying active with fitness and sports.